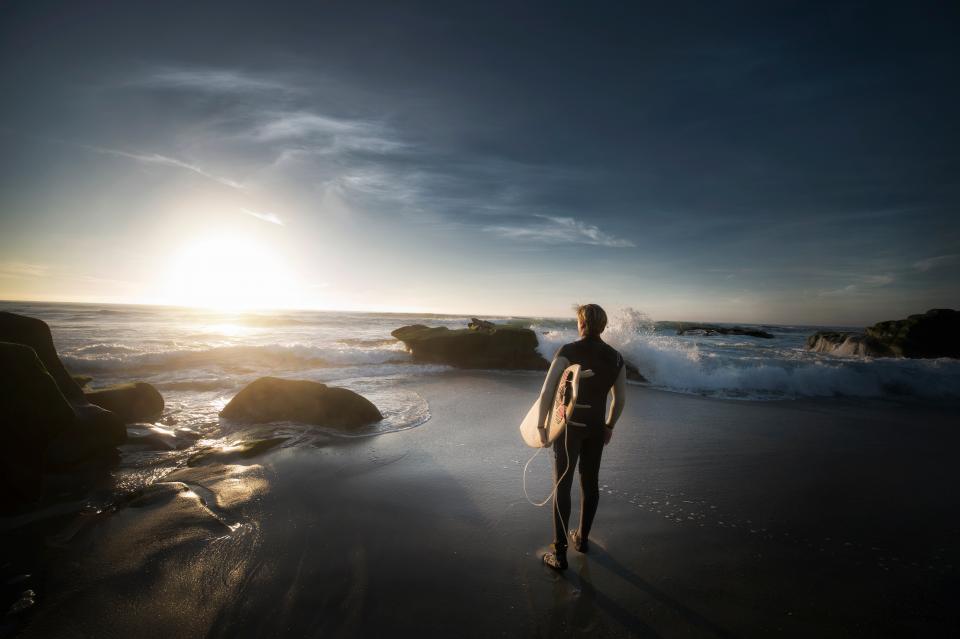 The Eternal Expat is one of the most likely men you’ll meet from my list of the 7 Worst Guys an Expat Can Date.  Flitting from city to city and country to country “sampling the local fare”, this guy has found a good life.  Probably considered to be generically attractive from a North American perspective, he’s got an even more charming personality.  Somewhere down the line he was likely a varsity athlete, fraternity brother, or both.  He’s got natural game and women everywhere seem to swoon.  He’s never settling down in one place, and for him you’ll never been enough.  He might make a grand gesture.  He might make it seem like he’d have you join his nomadic lifestyle and travel the world together (#travelcouple, #instaromance, the whole nine yards).  When it comes down to the actual plan, he’s a lone wolf and you’re just dead weight.

The main goal of the Eternal Expat is to carve as many notches on his bedpost as is humanly possible.  He loves to have the girlfriend experience.  He loves it so much that he’s collecting as many as he can manage and in as many countries as his passport will allow.  Let’s be clear: this guy does not want a girlfriend.  He wants adventure between the sheets and on the open road.  He has 1 priority, and darling as lovely as you are, it’s never going to be you alone.  Tucked between expensive dinners out, museum trips, and spa experiences, the eternal expat must be a master scheduler.  He can juggle multiple languages and even more women.  Remember “marinated cherries“? He was juggling THREE of my friends all at once and one more he brought on vacation!  I wonder just how many other rolodex members he had on rotation…

The Eternal Expat won’t ever let you see his phone because he’s sending the same messages to you and half a dozen other girls.  He will make it seem like he wants to date you exclusively right off the bat.  He will tell you how amazing and beautiful you are.  Far too early for heartwarming discussion, he’ll tell you straight up how much he likes you.  He’ll tell you exactly what he thinks you want to hear in an effort to avoid having “the talk“.  Try to see through the bullshit.  He probably does like you a lot.  I bet you are beautiful and amazing, too.  Just take it all with a grain of salt since all these lovely things roll off his tongue easily.

If you encounter someone you think might be an “eternal expat” communicate your expectations and desires immediately.  Don’t let yourself get surprised or hurt down the line thinking you’re in an exclusive relationship when he’s on a completely different page.  If he’s not where you are, move on.  You won’t change him.  Why would you want to waste your time trying?  It’s unlikely he’ll wake up one morning and realize what an idiot he’s been and what a loss you are.  If he does, it won’t happen until he’s Long Gone Silver and you’ve moved the eff on.  If all you want is a good time then that’s totally fine, too.  Be adults and talk about the kind of relationship you want to have.  He’s got plenty of experience and you’ll hopefully be more than satisfied.  If you want emotional satisfaction, however, don’t walk that plank.

Have you encountered any Eternal Expats throughout your travels?  Leave me your story in the comments!