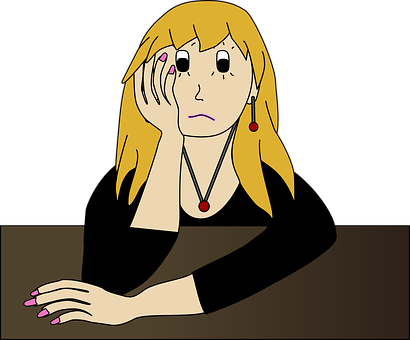 2 thoughts on “Repat Dating Diaries: Oh no – I’ve been on this date before!”