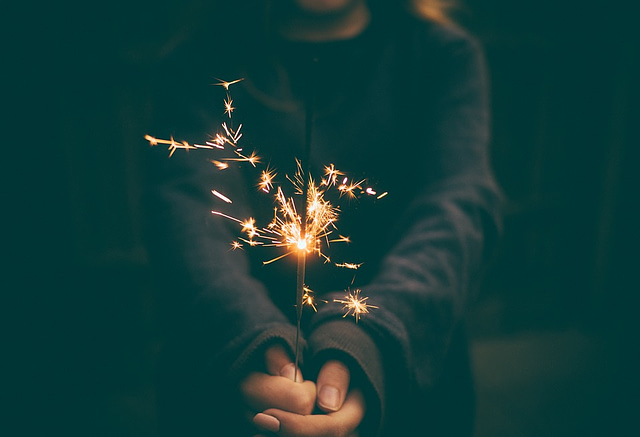 What are you doing New Year’s Eve?

New Year’s Eve always holds a little magic for me. Call me childlike, call me whimsical, call me a bitch in sheep’s clothing – this is the time of year where I set all sarcasm aside and am genuinely hopeful. There are plenty of “New Year, New Me”, “New Year, Same Asshole”, and “New Year, New Memes” running around my Facebook feed, but I think it’s a great time to step back and take accountability for the year coming to a close and the opportunity to come. 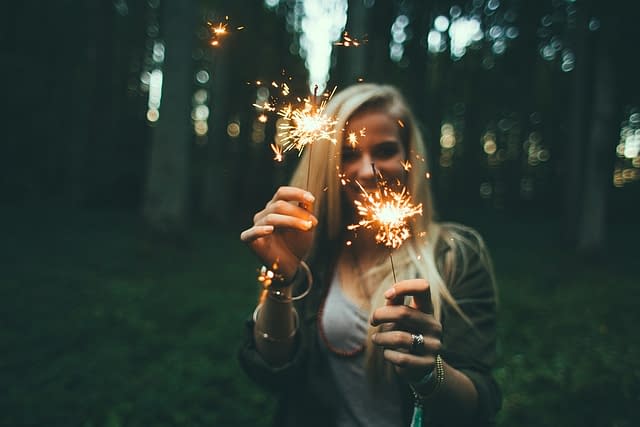 Some people say that special days set the tone for the next year. I think they’re kind of like hard resets to as close to factory settings as you can get. They make you assess where you are and are optimal as pivot points if you’re unhappy with particular elements. On New Year’s Eve, I make tangible goals. On my birthday, they tend to be more sentimental. Even on Valentine’s Day I make goals, but that’s usually to pick up as much chocolate as I can while it’s on deep discount! 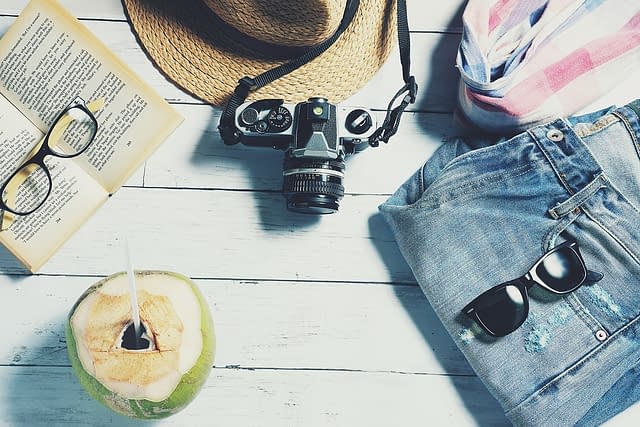 If New Year’s Eve sets the tone for the year, December 31, 2017 was a very good indication. Last New Year’s Eve I spent the day updating my resume, applying for jobs in Canada from Korea, finalizing travel itineraries, and decided very last minute to go to this huge hotel ballroom party with one of the most entertaining friends I met in Korea.

That evening we went to my friend’s bar for a quick sip of holiday cheer. When we arrived, the bar was completely empty. One and done, we hopped across to another’s friend’s restaurant which was picking up speed, and we were able to have a couple of cocktails and mingle with some people who, looking back, were really important to me over the course of my time in Seoul. We took a taxi down to Gangnam and the hotel was already insanely packed.

There were plenty of familiar faces. Some of these people taunted and tormented me the majority of 2017. I saw one fall on her face and welcomed the little bitch called karma to the party. I bumped into someone I dated right after ex Co-P when I was 100% not ready to be going out with anyone. Closure was good. I met some readers of The Toronto Seoulcialite and That Girl Cartier who ended up coming to my going away party in March. We all mixed and mingled and I got to hang out with a lot of  amazing friends I had made over the course of my 3 years abroad. At midnight, I even got my New Year’s kiss!

If NYE 2018 was an indication of the year to come, I think it was pretty spot on. I continuously worked on my resume and interview skills. In Canada, I worked a contract position for a major non-profit before getting a job I love at a big Bay Street law firm. I am so incredibly lucky to have this position working under the management of someone I adore, and with two smart, strong, beautiful women who round out our part of the team. We have a host of characters in our department and each brings a magnitude of skills and swag to our dynamic. In 2018 I took trips to Borneo, Bali, Orlando, and Reykjavik. Landing in Toronto, I brought back the most important people (some I never thought I’d be so close to after 20 years of friendship <3). Anyone who had previously brought negativity to my life was ravaged by karma (see December 2016) or just didn’t make it back into my life.

I dated a lot – whoa man, did I ever date. Like that NYE party in Gangnam, nobody was particularly special, however. I went on a lot of first dates which amounted to absolutely nothing. Even people from dating apps I’d never met assumed that (I guess based on age? I’m 31) I wanted to drop it all and get hitched right away. Nope, I’d like to have a connection with someone and would like to go on regular dates, but don’t really see that happening with someone in Toronto. 2019 – feel free to surprise me in that department!

Who is in for today's Panthers class??? Panthers will challenge you to leave that weight that you use every time and go for the bigger, heavier one! 😅 We know you can do it!⠀ .⠀ #F45 #F45Training #F45StClairWestVillage #panthers #weights #HIIT #HIITworkout #getfit #fitspo #strength #fitness #goals #fitfam #teamtraining #lifechanging #fitnessgoals

In December I began a program called F45 which stands for “Functional 45 (minutes)”. It’s circuit training you take at your own pace with several trainers moving throughout the stations to ensure your technique is correct, you’re not getting injured, and you’re giving it your all. I’ve decided to partner with them (they call me an “F45 Ambassador” #fancy!) because I’ve tried a number of similar classes throughout Toronto in November and December, and this was the only one I felt was accessible to every body (skinny fat, big boned, bloated, or big and buff) and at every stage of the fitness journey. As much as I loved (and I LOVED) Big Hit, I need something that’s convenient to home or work, and these studios are popping up all over town. St. Clair West is convenient to get to from work then to head home, and I love the community that’s developing at this relatively new studio! I’ll be taking a class on December 31, 2018 and anticipate F45 will be a bit element in my personal growth (and physical reduction!) through 2019. FREE WEEK – CLICK HERE

A concept recently brought to my attention is that our life should have peaks and valleys much like the lines on a heart rate monitor. When the line moves, we’re alive. When the line is a plateau for too long, our heart has stopped beating and we’re dead. The past few years have has such epic highs and deep, deep lows. I now find that I’m teetering awfully close to the plateau. Honestly, I’m kind of bored. I hope that this year I can find the beauty in the break, strive for more epic highs, accept any tragic losses, and keep this wildly passionate heart beating. If not for the simile, at least for the caloric burn.