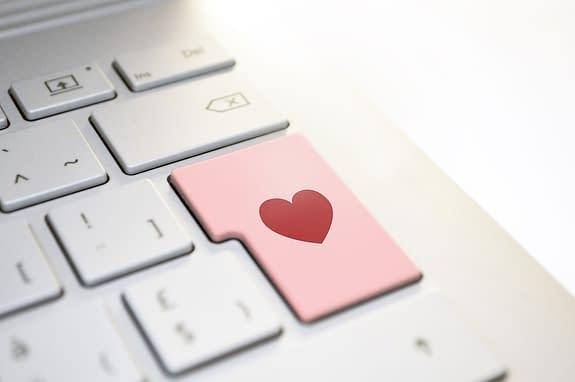 When it comes to Bumble Fails or Tinder Nightmares, the stories write themselves. My writing has become boring in Toronto, however. Life in Korea was interesting because it was foreign and everything was a challenge and new and exciting. The guys I dated were damaged. One was having massive internal crises about love. I wish I could have helped him, but he will have to learn to help himself. Others were with me because they wanted to be on the blog. Ex-co-p I’m looking at you and your wife who still creep my social media – literally LinkedIn today. Writing is a way for me to work through the weirdness I experience while navigating these relationships. I haven’t watched Bird Box yet, but if following the memes gives me any idea, deleting all apps and trying to navigate the Toronto dating scene blind seems to be the only way to avoid the monsters. 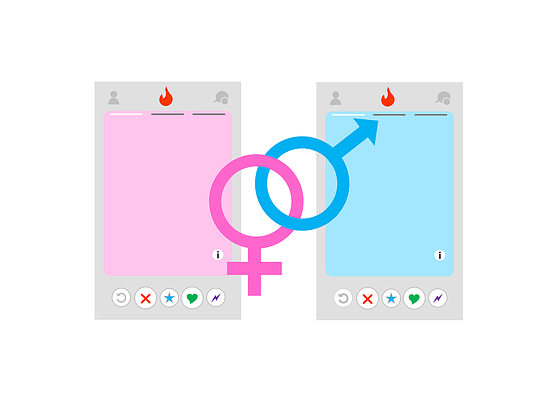 Ladies and gentlemen, I went into 2019 sans swipe. My instagram storied lacked some serious mansplaining and offers of pantsless Netflix and chill. I only lasted about 16 days over-eating, working out, and over-sleeping without window-shopping for men. This is hardly the recipe to meet a mate, and I’m starting to realize why people get cats. Instead of a cat, however, I bought a ticket. Normally my travel talk would be limited to The Toronto Seoulcialite. I haven’t yet posted about Bali because how do you write the top 10 ways to eat, drink, and bang your way through Gili Trawangan? 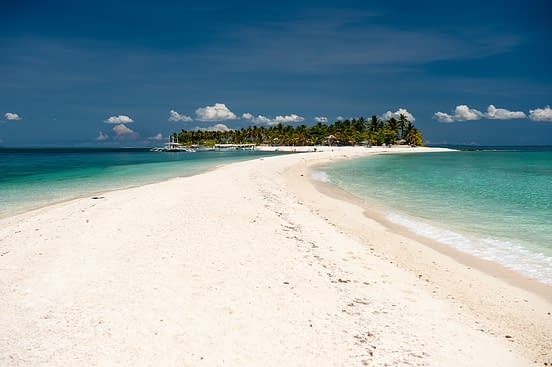 Of course, I’m kidding. My Gili T romance was full of passion and drama, but there was only one apple of my eye. I am clearly unable to distinguish the b*tches from the beaches, but I do know when a deal is too good to pass up! Toronto, Canada to Cebu, Philippines for $575 round trip and tax-in was a great buy. I’m going at the beginning of April. The weather is supposed to be insanely good and without much rain. In March it will be a year since I left Korea. While there are some cute guys online/ on dating apps, in person they tend to look like moldy coleslaw. I find Hotness monsters on the beach, and I just signed myself up for 7 days of babe-watching.

In the 2 and a half weeks without any dating apps I did find I approached more men in the hopes of initiating an organic connection. It really worked the first time, however someone who I thought was a friend ended up f*cking him in the men’s bathroom of a popular downtown bar (and breaking the baby change table in the process). I met another since we had exchanged numbers before both deleting our dating apps. He indicated he was interested in seeing me again, but ultimately ghosted (because of course he did). Now? I re-installed tinder, but no other dating apps. I don’t open it very frequently. My dating life is actually improving, believe it or not. Tinder managed to bring me one special guy who is hitting all the points of communication I so desperately crave, and another who I’m not quite sure about, but who is ambitious as all get out. I think there’s something to be said for simplifying, and I’m not going to say no to putting a few more chucklehead tinder nightmares on blast in the process.