The concept of manifesting your goals has been rattling around in my head for quite some time. There’s great power in positive thinking, and harnessing that power and honing it has been a big focus for me, especially toward the end of this year. It’s amazing what happens when you focus on something very particular and send out a very specific request to the universe. The answer certainly surprised me! Lately I haven’t been focused so much on dating, but more on fitness, rest, healthy cooking, and just generally making it to the next day. After a tumultuous first year back in Canada, my aim is to focus on the positive, release the negative, and practice gratefulness.

It seems that the best things come to those who clearly envision their goals and make solid plans. This year, I wrote down that I wanted to see Angkor Wat. On my birthday, YYZ Deals came out with a massive list of destinations from Toronto on China Eastern. One such destination was Siem Reap. The goal I envisioned (and wrote down) turned into a reality in less than three months. I decided that was enough to get me on the path of the vision board making my dreams into goals, my goals into plans, and my plans into reality. 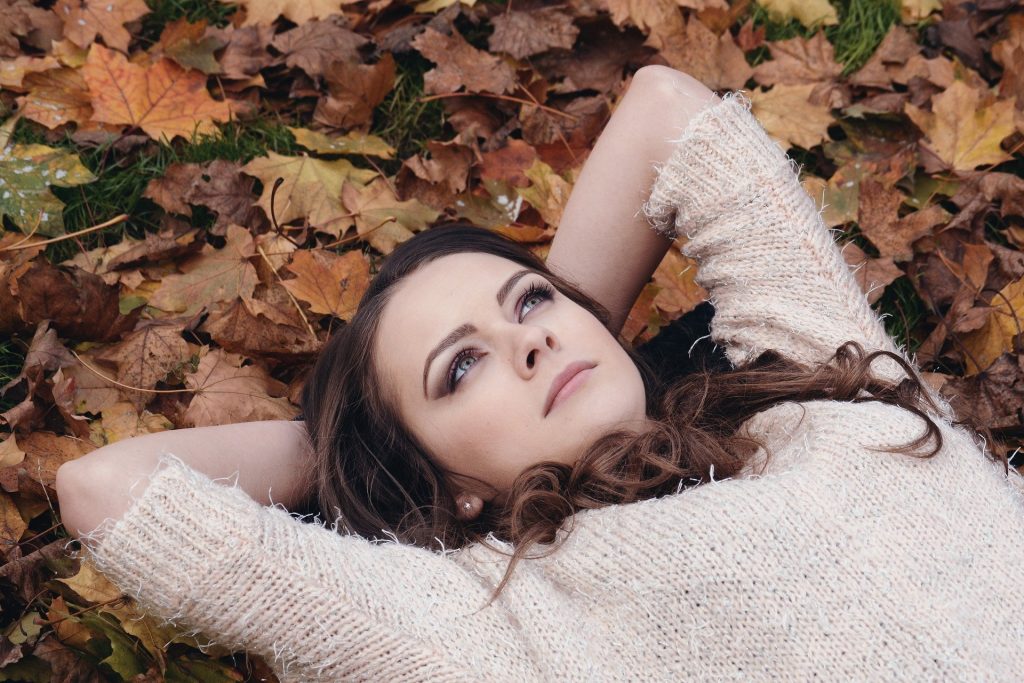 I often write about dating, so how do you make your vision into a reality when it comes to love? I mean, as much as it’s been on the back-burner, I’d be very happy to have a partner. They say you find love when you least expect it. How does that work with the law of attraction? If thoughts become things, then how could you find “the love of your life” when you least expect it? Knowing that there isn’t a unique thought left on the planet, I dove headfirst into black hole of Google. Turns out the answer was on the very first page:

The Law of Attraction: “Focus on your intention, hand it to the eternal energy of the universe to contemplate entirely. You will have stopped the experience of wanting; therefore, you will have automatically placed yourself in a better position to receive. Just like those aha moments when ideas and solutions have entered your mind unexpectedly, you suddenly received what you wanted.

If you are desperate to have something, you are in a state of need. Thus, you remain needy instead of becoming successful. The universe receives your needy energy, and politely sends you more needy energy since it is programmed to deliver your primary focus.

Your life might still be enhanced greatly when you receive gifts from the universe, and in this sense, you require what you obtain. However, you are not urgently crying out for a result when it occurs. Recognize that you also need to throw the energy of ‘want’ that you have created to the wind. When you have done so, good things will blow into your life.”

…and then he appeared.

I had a fantastic date with a man I seem to have dreamed up. It may not stand the test of time, but as far as the concept of asking the universe for what you want? I’m sold. Ask the universe for your wildest dreams with very specific details, then let all that focused, yet impatient, energy fly away; released to the universe – no longer something on which you need to fixate. The universe unfolds as it should.

One thought on “Dating Diaries: How to Attract What You’re Least Expecting”