📸Pictured: Kate full of pure joy (and about to

Would anyone else rather be absolutely anywhere, b

How did you spend your long weekend? ✨ Here I wa

The past 7 days have been BUSY! I’ve been trying

What a way to kick off the weekend! I finished up

I’d say it takes at least 2 years to really ground yourself in new surroundings. Even though I’m a Torontonian born and raised (yes, real Toronto, not GTA) every time I’ve returned it’s been like I’m brand new and all kinds of lost. 2018 and 2019 I met a lot of people, and in 2020 it appears I’ve tried a few on for size at boyfriend auditions.

I’ve met some really shitty people here. I’m sad to say my hometown is full of ’em. Hell – I’ve been a pretty shitty person on plenty of occasions. Perhaps that’s why I was recently the target of a catfishing affair. I think I know who it was. This person will feel very vindicated for the aforementioned declaration that I was a shitty person, but in that scenario I was only the villain because they adore playing the victim. They are selfish and toxic and though I’m sad to have had to create a boundary with them, I really don’t miss their energy and how it effected me. Scroll down to the end for more on that *fun* story time.

Since February 2020 I’ve lived alone. My home office from which I’ve worked for the past 9 months is 5 feet away from my bed. My “home gym” consisting of two pathetic free weights, a kettle bell, and a stationary bike I had the foresight to buy the first week of the pandemic are tucked away kiddie-corner ten feet from my bed. It’s close quarters here and hard to feel lonely because imagining more than one person’s stuff in this space makes my muscles tense and my heart beat faster than I’d like. Still, this year I’ve dated more than the last two.

2020 has been a busy year for finding out exactly who and what I don’t want. Maybe I’ll feel possessed to make this a series down the line, so let’s make a link-able list:

So there you have it. I may have forgotten some other really boring distance dates (or pre-covid dates – I can barely remember a world without masks and eau de sanitizer), but you have the gist of it all. I have certainly learned what I absolutely do not want, as well as what I do. First and foremost, the vaccine. Baby, I want it. If it was on Tinder I’d swipe right in a heartbeat. Hit me with that love shot, ASAP. Secondly, I’d like an adult man with a kind heart, good communication skills, ambition, and who can make me laugh. My inner child is in a state of perpetual panic these days, so I’m looking for that twin-flame energy that can put my heart, mind, and body at ease. Pretty eyes and nice arms wouldn’t be the worst either.

While most of my closest friends are already happily married and quite established, one of my dearest friends is newly single. Normally, I’d have taken her out to shamelessly flirt with cute boys we’ll never, ever see again. I’d have told her to hold off on downloading the hell-on-Earth apps until absolutely necessary. Moderna, Pfizer, AstraZeneca, let’s do this dance – preferably on a table at 2Cats vibrating at just the right frequency so that next year I’m only dating the one.

If Love is Blind was any indication of what was to come, virtual dating is the new normal. We’re going into week 6 of social distancing and isolation. Covid-19 has changed everyone’s lives in some way, shape, or form. I think we’ve all put on a few pounds, questioned whether some hypothetical socializing method out in the world is okay (newsflash: sadly, it’s not), and romantic relationships may never be the same again.

The first week of the Great Canadian Quarantine, my Bumble, Hinge, and Tinder were busier than ever. These Toronto skeezbags were using the coronavirus as the ultimate wing-man. I’ve never had so many offers to “Netflix and Quarantine” in all my life. As we learned more about the virus and its severity, it became really easy to just unmatch those who wanted to bring beer, wine, and germs over to my place.

Week two I experienced a change in the behaviour of men on these apps. Conversations were longer. Men were opening up, being vulnerable about their emotional fragility during this uncertain time, and sharing their hobbies and interests on a deeper level. Chats like these can seem amazing and fulfilling, but don’t get caught up in the excitement. Both sides have time to come up with a response, and Prince Charming may only be able to sweep you off your feet due to preparation time and good old Google. 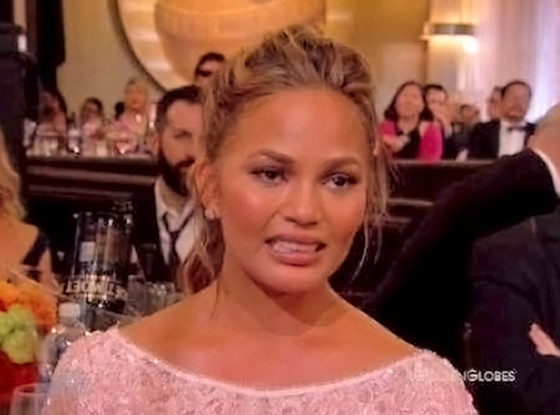 This past week I finally gave virtual dating a try. I had 1 phone and two video chat dates. The phone date was uncomfortable. The guy was definitely already wasted, talked about giving up on his freelance work in favour of CERB, and told me I was going to marry him.

My second virtual date was through an instagram video chat. At first, things were flowing pretty well. While he did seem to look like his pictures, right away I felt as though I wasn’t attracted to him. We have actually worked in the same industry. I worked for a company (years ago) that developed the first iteration of the platform about which he was complaining. You have to give someone the benefit of the doubt with technology which can lag, but it didn’t take too long to realize that he was just talking over me and wasn’t willing to let me get a word in edgewise.

I would ask him questions – a pretty normal practice to engage in conversation. He would answer, but would not reciprocate with a question for me. Eventually we just sat there nodding while I waited for him to bring something to the table. Lags in conversation can be really unbearable in person, but when virtual dating it’s really tempting to just X out of the chat.

The last virtual dating experience actually went really well. I poured a glass of wine and immediately spilled it everywhere. He laughed, but was cool about it. Conversation flowed really well. None of it was the standard small talk. We talked about our families, our passions, and what we would do on our first “real” date once extreme social distancing ends. He was rugged and masculine. His mannerisms and body language were chill and relaxed. From what I’ve seen so far, I’m into it. It might not be magic in person, but at least I know that he’s not going to cut me off each time I go to speak on “in-person” date #1.

Ultimately, the virtual date is going to be awkward and tense at first. The new normal requires a change in perspective. You can either adapt or get reaaaal comfortable with isolation. Online dating can be a colossal waste of time, but I’ve had a couple of nice relationships thanks to their help. If you’re getting butterflies, kick things up a notch. Love is not blind, as we’ve discovered. The pods can only last so long. Save yourself some time and energy. Virtual or bust. 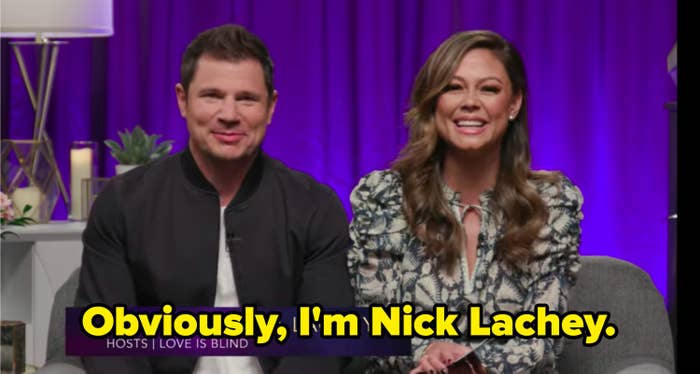 Have you tried virtual dating throughout the pandemic?

Let us know what app and method of virtual dating you’ve given a shot (and how it went!) in the comments below.