I am LIVING for in-person events being back in act

Get yourself a Queen who looks at you just like th

If the panini taught me anything, it’s that drin

“All my exes live in Texas And that's why I hang

The most exciting thing is seeing the city of #Tor

Happy Father’s Day, Dad! I know I can always cou

All these women on TikTok are on dating apps tryin 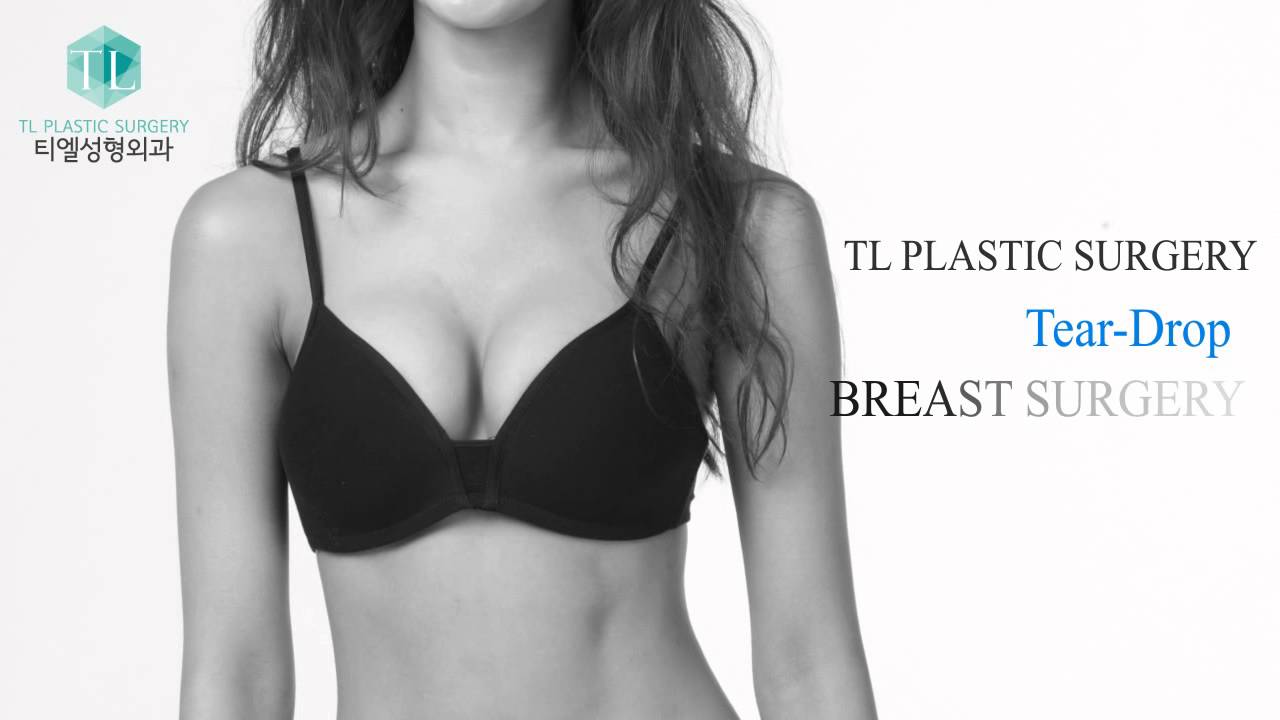