On Friday I hit the point in the pandemonium where

✨The Golden Days Are Now✨ • Even in this pan

Saving energy and reducing my carbon footprint hav

For the record: when trying to stage the perfect c

The cherry blossoms, fresh sod, and people of Onta 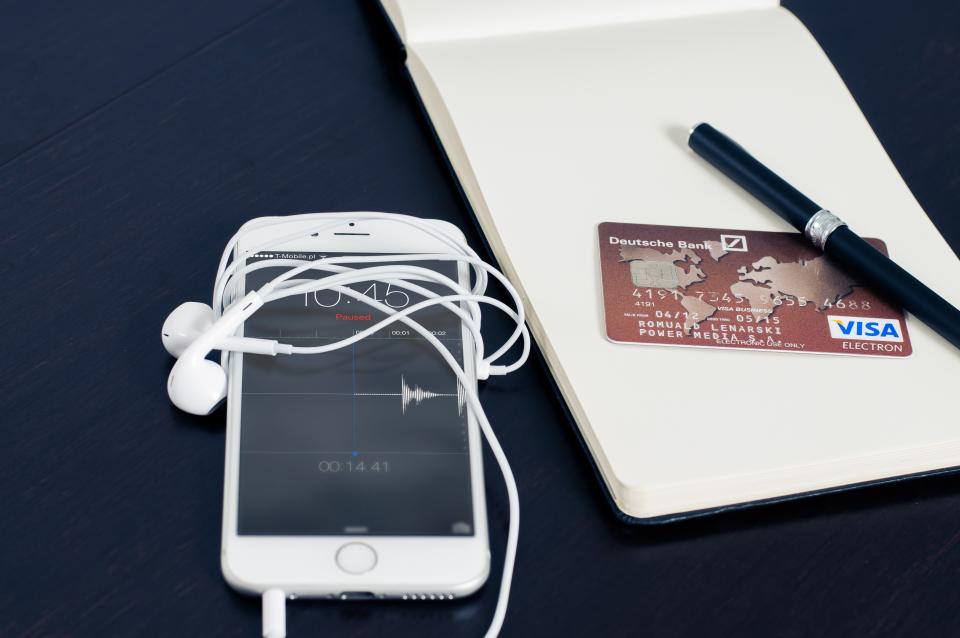 Why Do They DO That?!: Who Pays on the First Date?

This new series entitled “Why Do They DO That?!” (henceforth: “WDTDT”) is all about the things that some men do which baffle women.  On wine nights the ladies have gone through it all.  We’ve asked “why would he go back to her?”, “why won’t he call/ text?”, “why won’t he kiss me if he says he likes me?”, etc.  The thing that baffles me the most is what they won’t do, or the sneaky and conniving things that some men do.  This leads me to the age old question (for our generation, at least), “Who Pays on the First Date?”

Read to the end for my personal take! 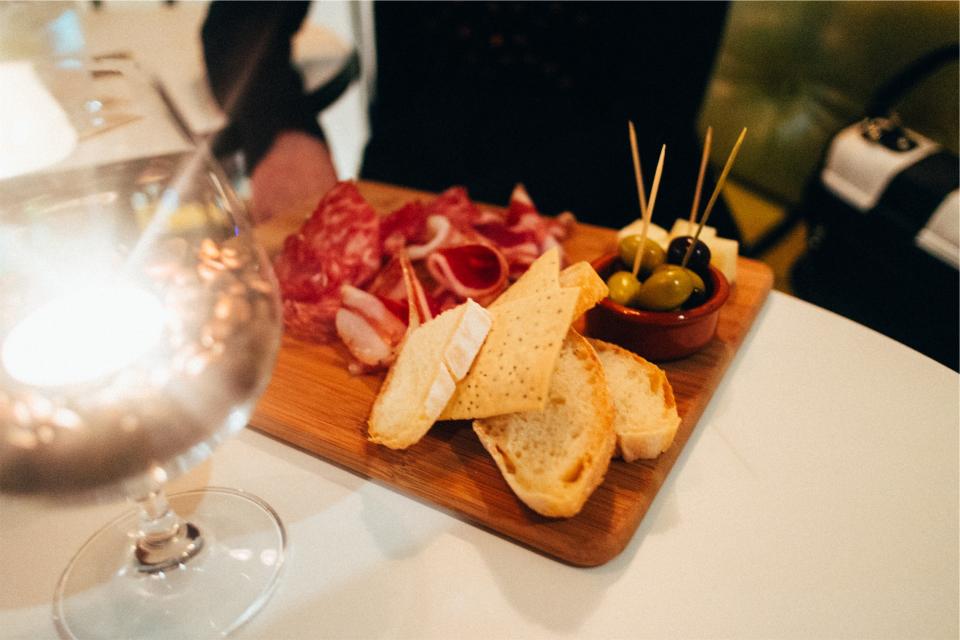 This is a situation I’ve encountered first-hand, but have heard from other gal pals as well.  I find that this is particularly prevalent with guys you meet online.  Whether it be Tinder, POF, OK Cupid, or even instagram, these particular guys have a heavy rotation for a specific reason.  You chat for a bit online and he suggests meeting up.  He suggests a trendy new restaurant you’ve wanted to try.  Great!  You share a couple of dishes and he either says he’s not going to drink at all or he has a cheap bottle beer.  Trying to match the vibe of the date, you either have the same beer, something of the same value, or water.  You don’t want to go overboard, right?  You don’t want him thinking you’re some sort of alcoholic or that you’d win first prize in a pie-eating contest. 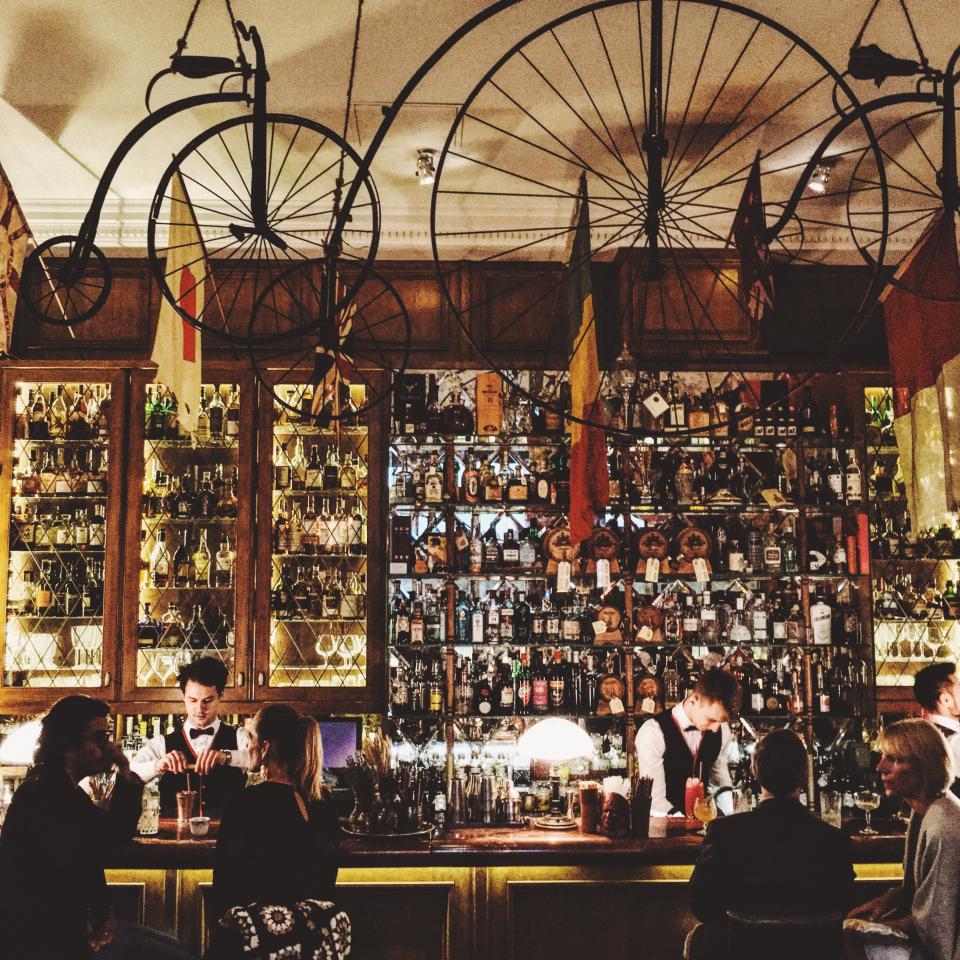 He likes You (maybe)!

You finish up, you’re still a bit hungry, and he suggests you move on to the next spot.  Awesome!  He wants to spend more time with you.  He likes you!  What you may or may not realize is that in your effort to be polite and accommodating, he’s been in control the whole time.  He grabs the cheque, you pull out your wallet, and he insists on paying.  Ever so sweetly and carefully he lulls, “you can get the next one”.  Why do they DO that?! I think you know why… 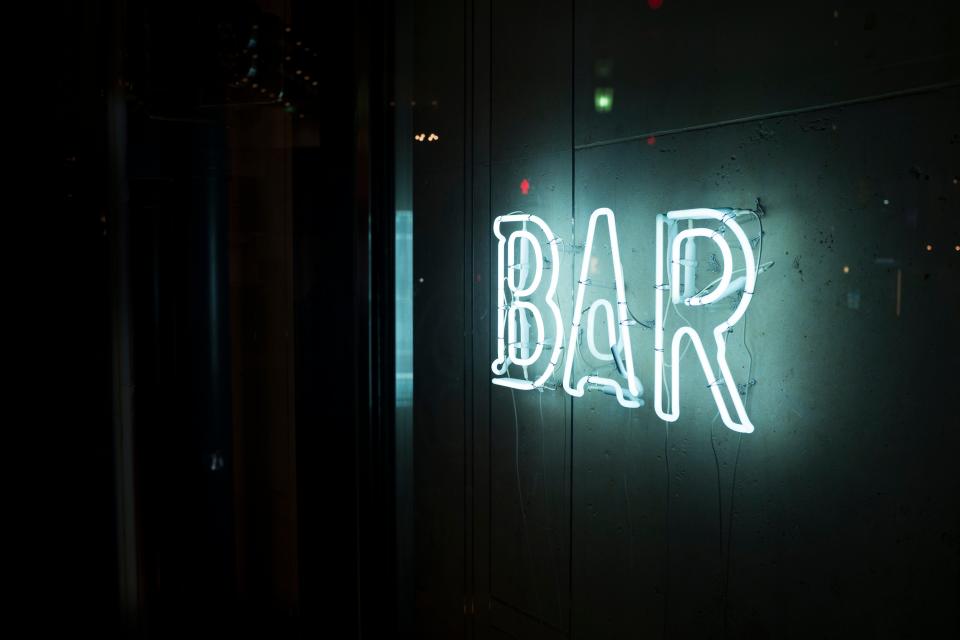 Bourbon by the Barrel

Your next spot is uber hip with a great atmosphere, low lights, and expensive cocktails.  He’s pulled this trick before and wants you to foot the bill for his top shelf Boulevardiers.  This might be the point at which you’re tuned into his ploy, it might not.  Most girls I know don’t want to poke the bear, so instead of saying something we’ll go along with it and balance out his suddenly extravagant tastes with house wine or draft beer.  While he’s downing two at once, you’re pacing yourself. 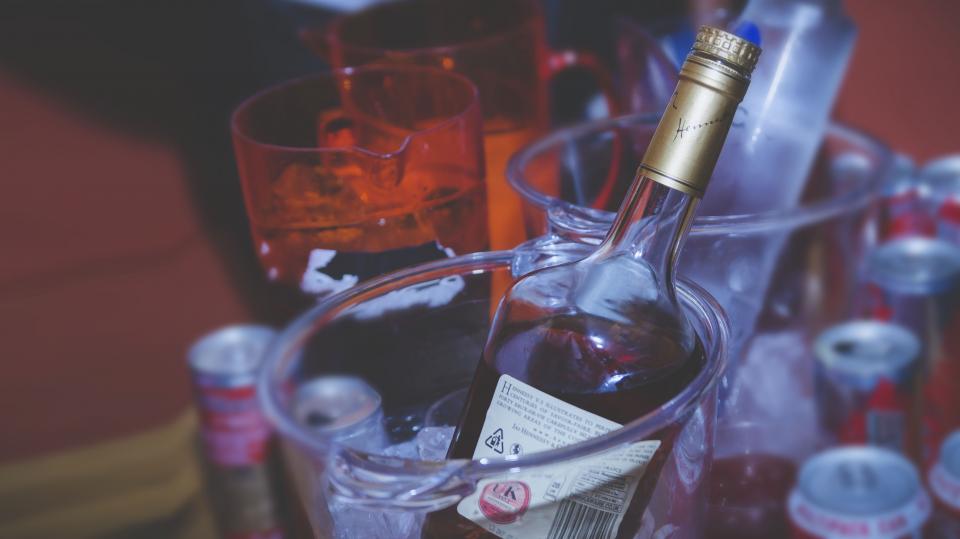 So…Who Pays on the First Date, Then?

In this situation, you’re both paying.  That said, you’re paying through the nose for his wild night out since he’s made the initial investment.  This has actually happened to a friend of mine and me in Seoul with the same guy.  She’s had some bad luck having also been out on a date with The Military Man (yep – Mr. Cherry Freak himself), too.  This guy has the same M.O. each time: he takes the girl for Korean Barbecue, orders some soju (maybe $2 a bottle?), eagerly foots the bill, and then suggests much pricier spots in Gangnam.  When the remaining cheque(s) arrive, he sits back, sneers, and gives the same line without missing a beat, “your turn”.

Who Should Really Pay on the First Date?

I think that in this day in age, especially if you’re both teachers in Korea making the same salary, it’s ideal to go Dutch.  If you’re in a relationship show that you care for one another by thoughtfully bringing over his favourite beer or wine for movie night.  Never arrive at someone’s place empty-handed.  This is pretty much a rule whether you’re dating or not (and with men and women, alike).  If you are dating, go back and forth, but don’t be a doormat (that one goes for guys and girls, too).  A relationship is a partnership.  If you want a sugar-daddy (or a sugar-mama!) there are plenty in and around Seoul.  If you want a partnership, however, it’s a two way street, ladies and gents.

Have you been out with someone who played you with the line, “Your turn”?  Have you felt like you were completely missing your backbone in that situation?  Let us know in the comments!

One thought on “WDTDT: Who Pays on the First Date?”