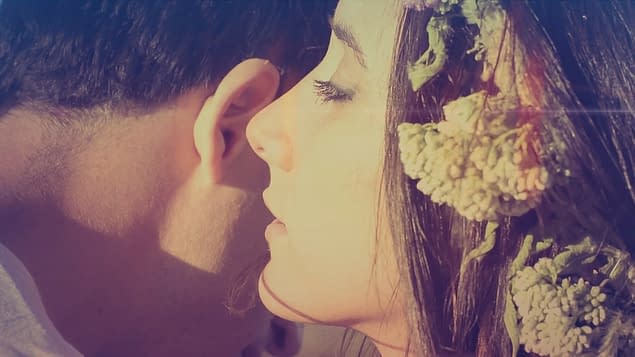 It’s always amazing how when you’re happy with someone new, your old beaus come back to haunt you. The night before Adonis moved to Korea, an old fling who had hurt me quite a bit came back to explain his actions and beg for forgiveness. When I started dating Co-P, Adonis took responsibility for each and every thing which had driven me bonkers during our relationship. The way I handled all of those things was certainly the reason for our relationship’s demise, and the fact that he knew he had done a plethora of stress/ rage inducing things throughout our tenure (but was too stubborn to change) created a flood of emotions which were confusing, especially when I was starting to date someone new. 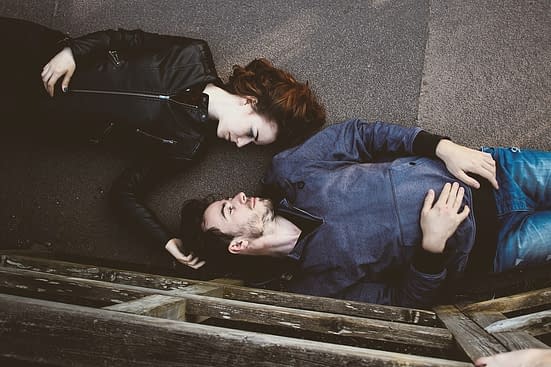 We all have a bizarre sense of when the winds change, but what about people who haven’t made that much of an impact, yet? I work near this guy I met almost a year ago. Things got very intense really quickly, and he ran for the hills. I thought he has ghosted me entirely. He has come back time after time with the caveat that he doesn’t believe in monogamy. (*LOL ROLLS EYES INTO BACK OF HEAD FOREVER!*) I think that just means that he’s scared – scared to miss the opportunity of another notch. He’s scared to actually feel something and potentially get hurt. He’s scared to put in a little effort. 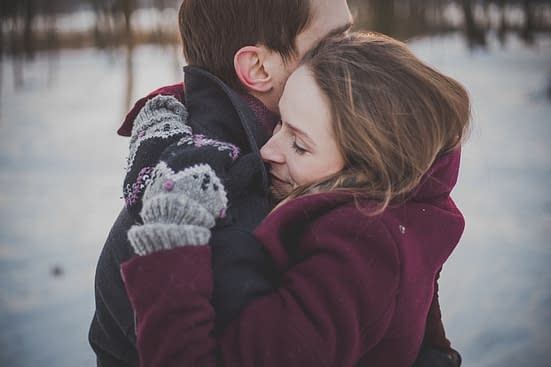 I rarely run into him, but when I do it’s always when I’m starting something new with someone else. I’ve been on a few dates with someone who seems to have everything I’d like in a partner on paper, but he’s starting to pull back and I just don’t have the time or energy for that.  Enter guy who works nearby – let’s call him ‘Sensory Overload’. He always manages to bump into me when I’m questioning my self-worth. he’s a total f*ckboi and I hate that I actually have a crush on the dude, but when you’re with him you feel like the only person on the planet. He will literally stop traffic to give me a hug. He’ll hang up the phone (he’s always on the phone, of course he is) to ask what’s going on in my world. He sends cute messages once we part ways. When I need him casually, he’s always around.

Why can’t we ever get what we want at the right time? This is why we turn into gremlins when one from the fold has found “a good one”. Tinder is like Pokémon-Go – we search the city swiping for monsters. We’re desperate for structure and consistency. Why am I summoning this demon each time something good starts to go a little sour?
Facebook Comments